“I felt the need to speak and then there was Kokito. Speaking is talking to a wall, to myself, to someone I know — without stopping — or to someone I don’t know. Expressing thoughts is a necessary aspect of making a performance. Of course, it’s not necessary to limit yourself to verbal thoughts.”

This is where I was in 2013. Through talking, I tried to pave the way through a tangle of ideas, concepts and experiences. Dealing with language was a possibility for me to express myself. That’s what it’s for. But language is also often a way of accomplishing something. 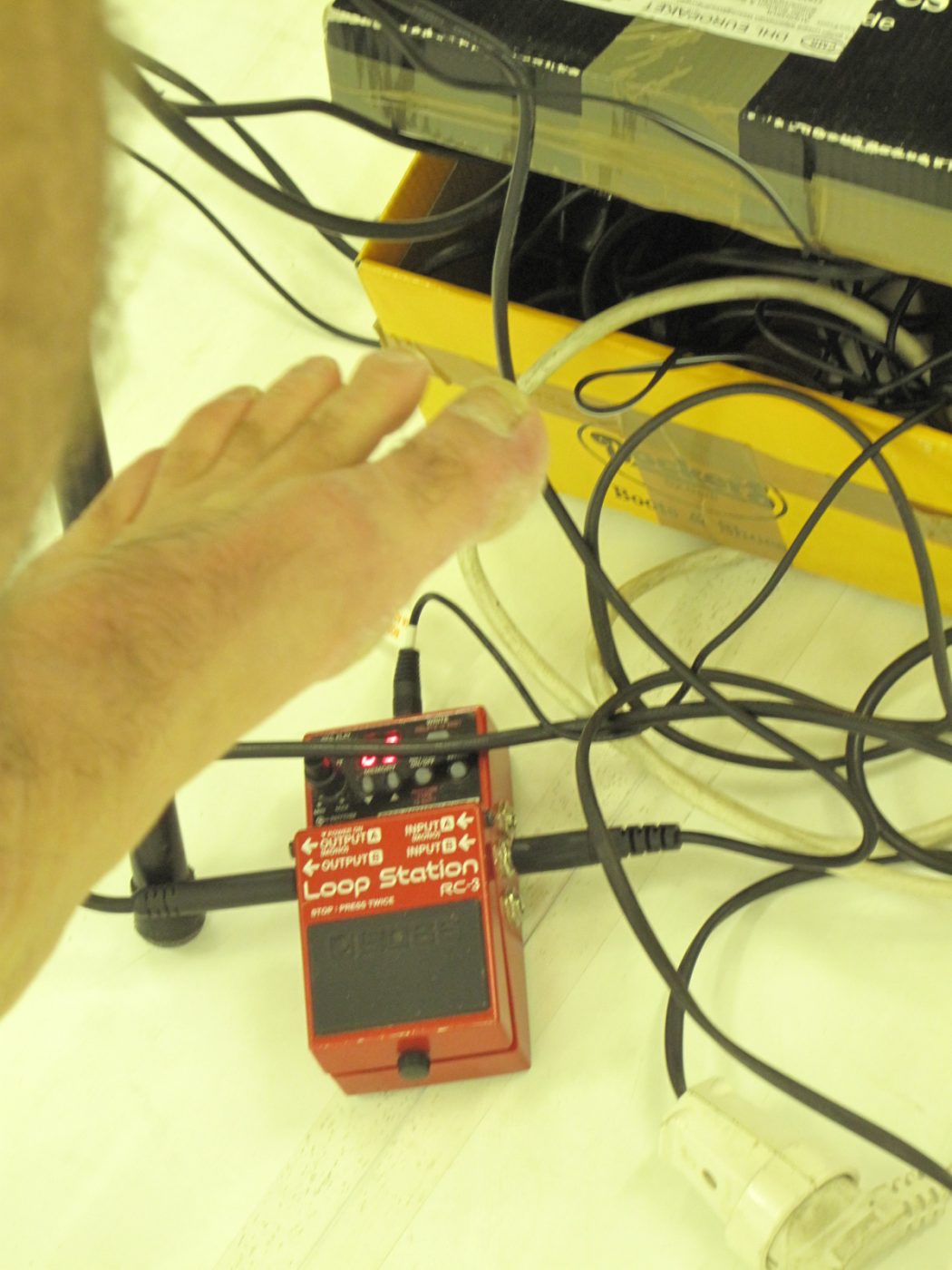 In a later phase, there was Kokokito. It’s a word that could symbolize bringing movement to thoughts. There are also better words, of course. It could be called “Stream of Consciousness” or “Instant Musings”. The body gives an account of a mental process. Kokokito probably means that “less explanation will help”. But Kokokito still wants to try.

It’s as if I’m more convincing when I tell a story than when I dance. The only requirement for conveying text is that the piece is intelligible. Then it will be taken seriously. People are supposed to listen to someone who dares to speak to a crowd. Just as intelligibility is a logical consequence. Words can be given power when they’re set to music. Paradoxically enough, music relativizes words because their sounding melodies disconnect words from their pragmatic interpretation. The sounds of melodies release the whole from heaviness.

A political speech, a cabaret, a business presentation or a sales pitch… Conveying information always has a recognisable code. Apart from the words themselves, a viewer can infer how to interpret what’s being said. Is it possible to communicate text when the form that it’s in, from stand-up comedy to rap to meaningless rhymes, continually changes? And how does the form change the content of the communication? 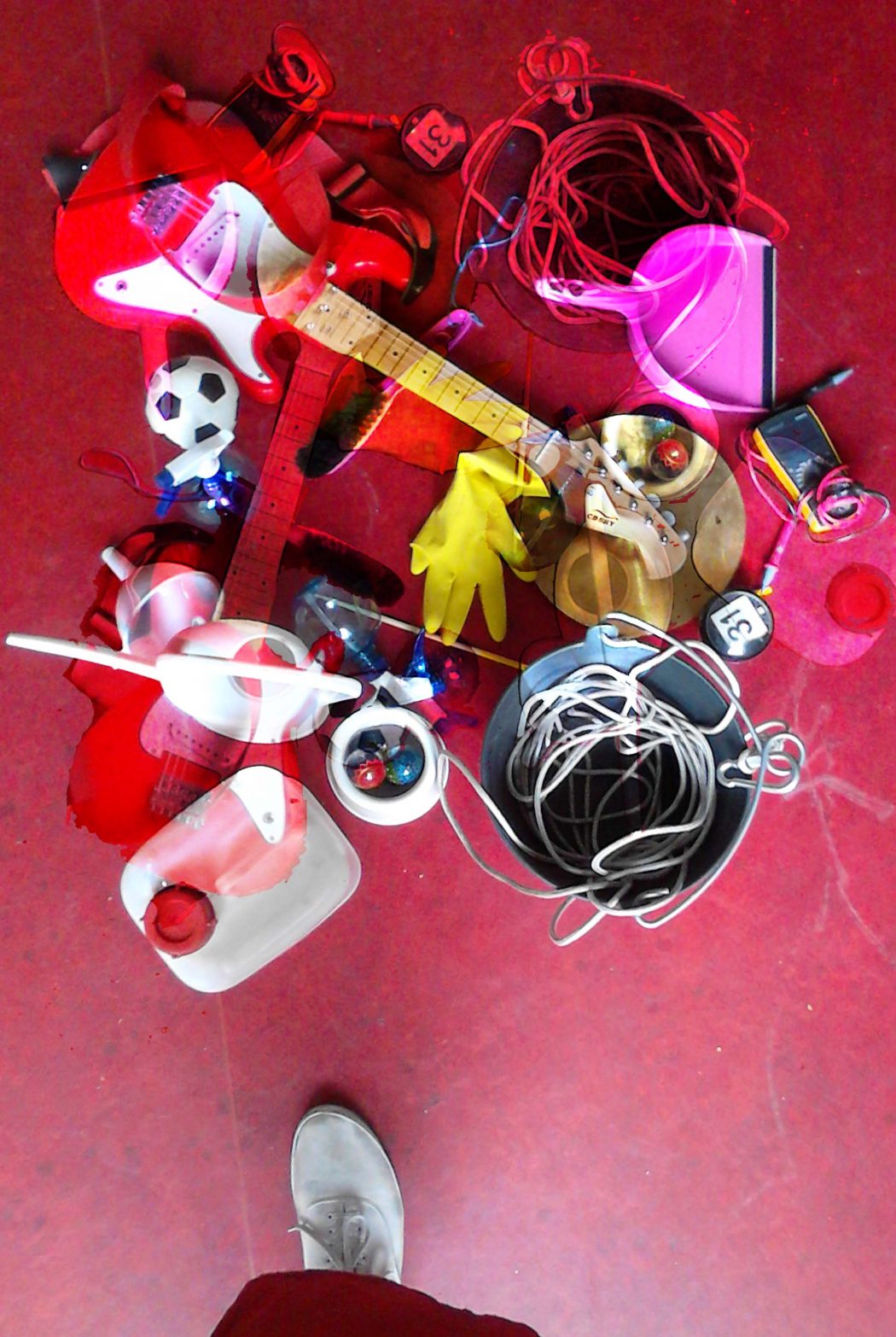 In this process, I walked around on stage, waving my limbs. Fast, slow, in a frenzy or embarrassed. A physical movement where the mind watches, interprets and questions what is going on. Interpretations and questions that are the results of movements, but also trigger them and gradually create them. The motivation for that could be that I felt a responsibility to explain my persona. I am looked at and listened to, and there should probably be a reason for that. Because of that, I could think that I am actually this body.

Thoughts are like passages through the body. My greatest ambition is to dance thoughts only with physical movements. Sometimes I have the nerve for it. But I fear the repetition, I fear the boredom, I fear the misunderstanding and I fear the judgement. No matter how much I want to dance, when I move in front of an audience, my mind notices the fears. And dancing can’t free me from these doubts.

It’s the curiosity about methods to transcend disciplines that drives me. As if those disciplines are occasions that I move between while learning. Apart from the question of whether it can be defined as dance or not, there is also the experience within the body while it’s moving. Not a single definition of dance fulfills the transforming potential that the dancing body carries. It is an active deliberation, raising doubt from your head and making it tangible. 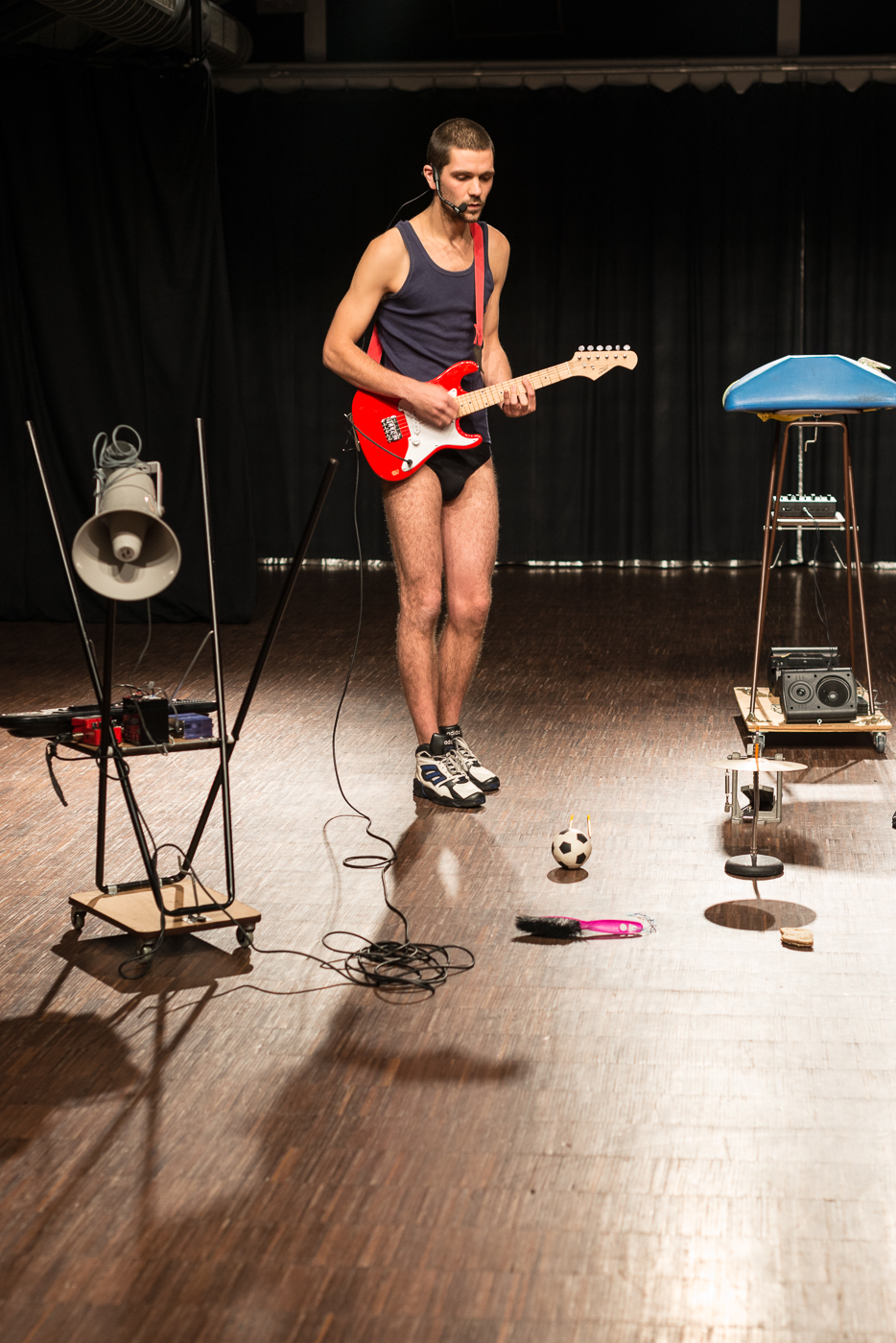 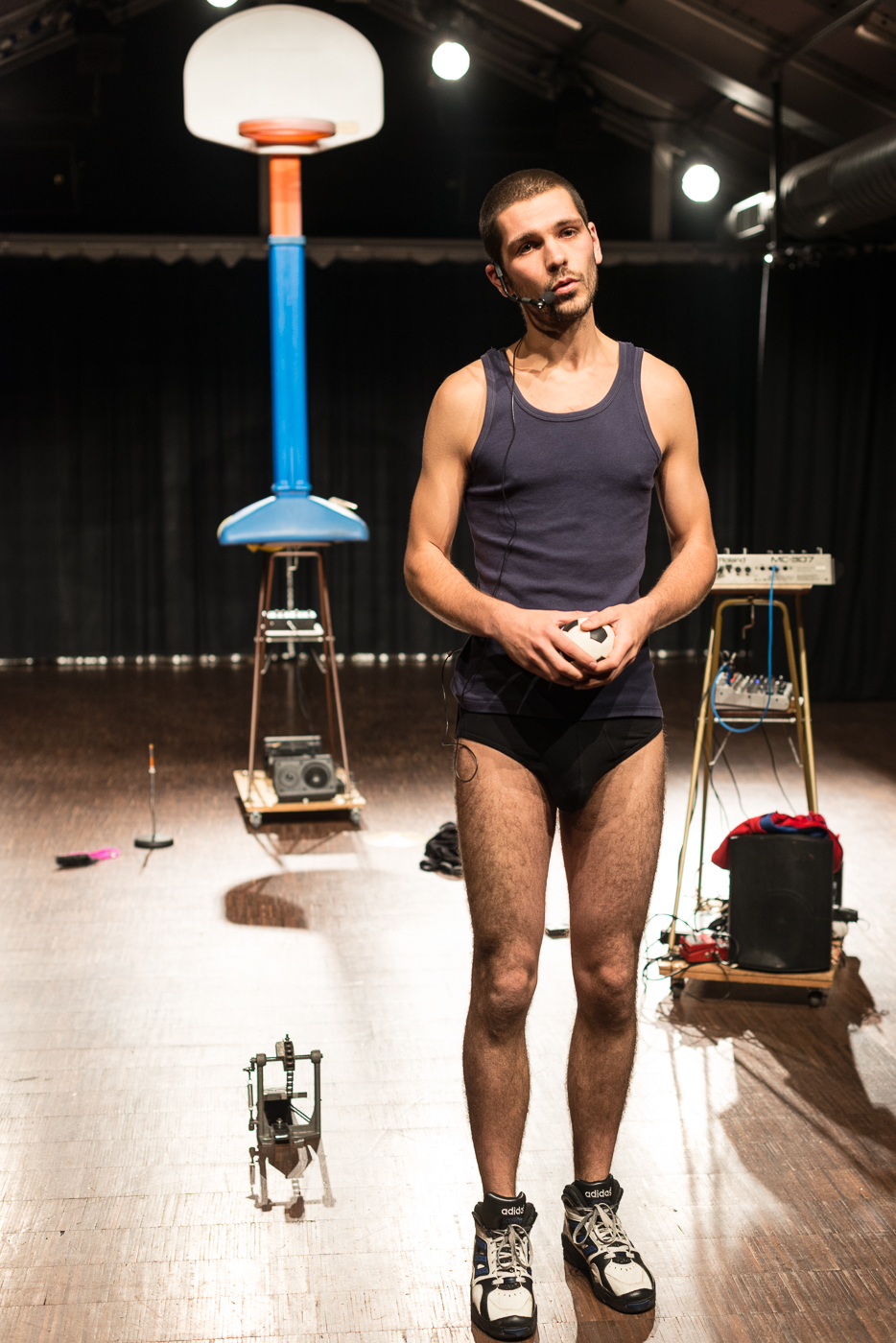